Allow me to quote from Bill Bryson´s book Mother Tongue:

"If we define dialect as a way of speaking that fixes a person geographically, then it is scarcely an exageration to say that in England there are as many dialects as there are hills and valleys.
Just in the six counties of Northern England, an area about the size of Maine, there are seventeen separate pronunciations for the word house." 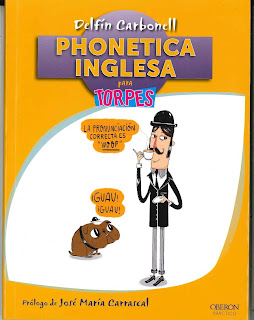