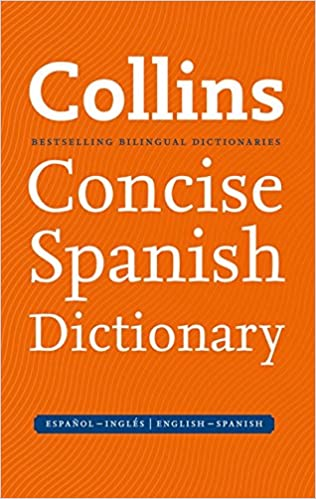 "If" you are Mexican, "then" you must speak Spanish  "entonces"

TO CROAK AND TO EXIT

To bite the dust.

To cash in one’s checks (chips)

To kick the bucket.

To push up daisies. 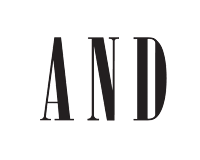 Cito las más importantes conjunciones: And, but, or, nor, yet:

AWHILE O A WHILE? 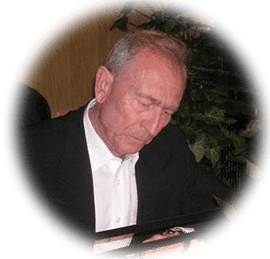 I no longer read contemporary authors. I am a literary scaredy-cat, afraid of wasting my remaining time reading a novel by an upstart not worth his salt, who will most probably disappoint me. I keep away from any "opera prima" by unknown authors. Fernando Aramburu has been in the Spanish literary scene for many years, and I kept away from him for the reasons I explain above. He has been at it long enough, and with success, even international success, that I decided to give his last novel a try. Los vencejos (2021) is an easy read, despite its 700 pages. He has a mastery in the Spanish language few posses, to the point that I was able to gather 231 citations for my upcoming Phraseological Dictionary, English-Spanish. His characters are very true to life and he is able, somehow, to write a "teaching novel", the type of narrative where the reader can learn something profitable to live by. His main character is very opinionated and doesn´t shy away from judging just about anything. The city (village, really) of Madrid looms large in this narrative, even though Aramburu (like Galdós was not) is not a madrileño, but a native of San Sebastián. The novel is such a good read that I urge anyone interested in learning, in good Spanish, in controversial opinions, in Madrid, in humor, to dive into it head-on and enjoy. And this is coming, mind you, from someone who does not make compliments easily.