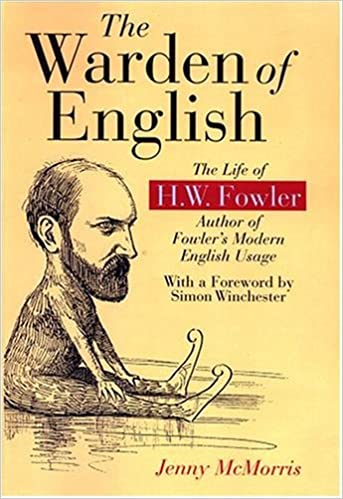 Henry Watson Fowler (1858-1933), schoolmaster and lexicographer, wrote "A Dictionary of Modern English Usage" which has had many editions, and many revisions by the likes of Sir Ernest Gowers and Robert W. Burchfield. Published by Oxford University Press it has been, and still is, a success and a must for all those seriously interested in the English language and what makes it tic. 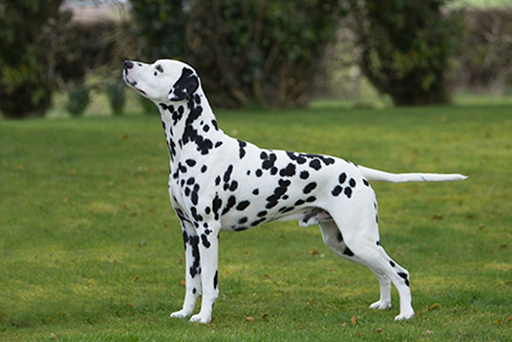 Mankind and language go hand in hand. The death of a person is the death of his language. Dead languages are languages whose speakers died. When Mr. Tuone Udeina died in 1898, Dalmatian, as a language, also died, and became a dead language that very day. But pehaps I digress...

The above apropos of how speakers shape, change, rape, manhandle, and misuse this wonderful tool, to their heart´s content. Why do speakers prefer long phrases instead of verbs? Why are they fond of using two or three words instead of only one? Examples:

Castile is a rough, dry and sweltering land in summer and freezing cold in winter, full of castles. Its language may be a reflection of the character of its dwellers, and yet  some of the sounds are mellow, soft and sweet. Like the /t/ and the /d/:

Place the tip of the tongue against the upper teeth, softly, so softly that the point of the tongue will almost touch the upper teeth, but not quite, when we speak words like "DEDO", "DADO", "TODO", "DATO". Often, the /d/ is so soft that it disappears: "HABLADO", "LIBERTAD"... Listen to native speakers, and then copy them. 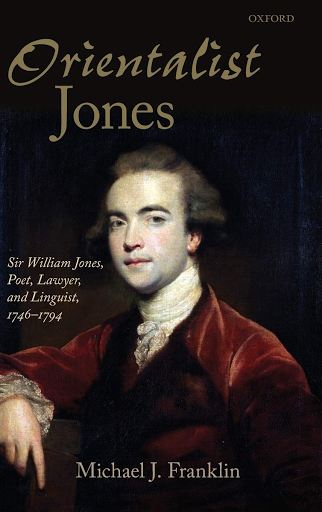 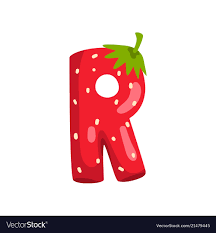 Let me tell you about "rhoticity" (once a pedant, always a pedant) and its meaning. It has to do with the pronunciation of the /r/, which, prior to the 19th century was pronounced by all speakers of English. After that, some started dropping the sound of the /r/, saying "harder" as "ha:da:" or something similar.

In general US, Canada, Ireland, Scotland, are rhotic. England, Australia, New Zealand are non-rothic. (Notice I have remarked "in general.") If you listen hard, you will get a general idea as to where the speaker you are holding hands with hails from.

The Sounds of English 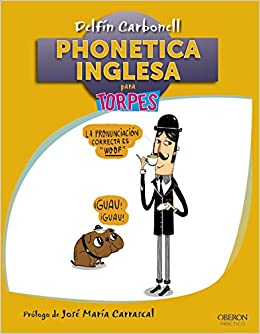 English has, probably, more sounds than any other language but, how many? And how many existing sounds in world languages doesn´t it  have? It does not posses, as far as I know, the Spanish /t/ sound of "tomate." Or the /d/ sound of "cuidado." It does not have the Castillian-Spanish /j/ of "jamón." This /j/ sound has many variations in Spanish, appearing as 4 or even 6 different sounds. The fricative /g/ of "gordo" is absent in English.

Simeon Potter says English has forty-four distinct sounds. The International Phonetic Alphabet lists fifty-two. And Bill Bryson, in his "Mother Tongue" says: "... if you listen carefully you will find there are many more than this."

In my "Phonética Inglesa" (Anaya/Oberón) I list 47, and some sounds escaped my notice. The problem is that every speaker makes her own sounds.

Correct others and make enemies 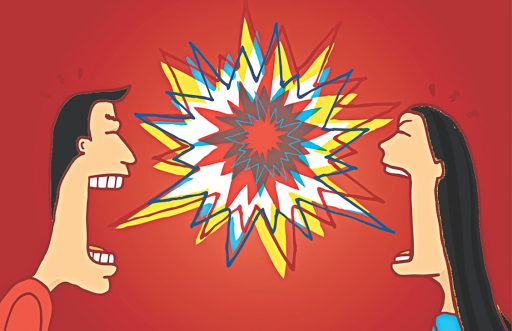 People love to correct others. There is always a chance that you will be corrected, in English or Spanish. In that case, keep mum; don't get into an argument. You will be wasting your time. Avoid a confrontation. An argument about language is a losing battle.

If, on the other hand, you want to go through life making enemies, you have it easy: You tell your boss: "Look, Ambrosio, it's not “I speak very well English,” which shows that you know nothing about that language, but “I speak English very well.” One cannot bend syntax that way.” And your boss will hate you forever, especially if you correct him in front of other employees.
Publicado por Delfin Carbonell en 0:13:00 No hay comentarios: